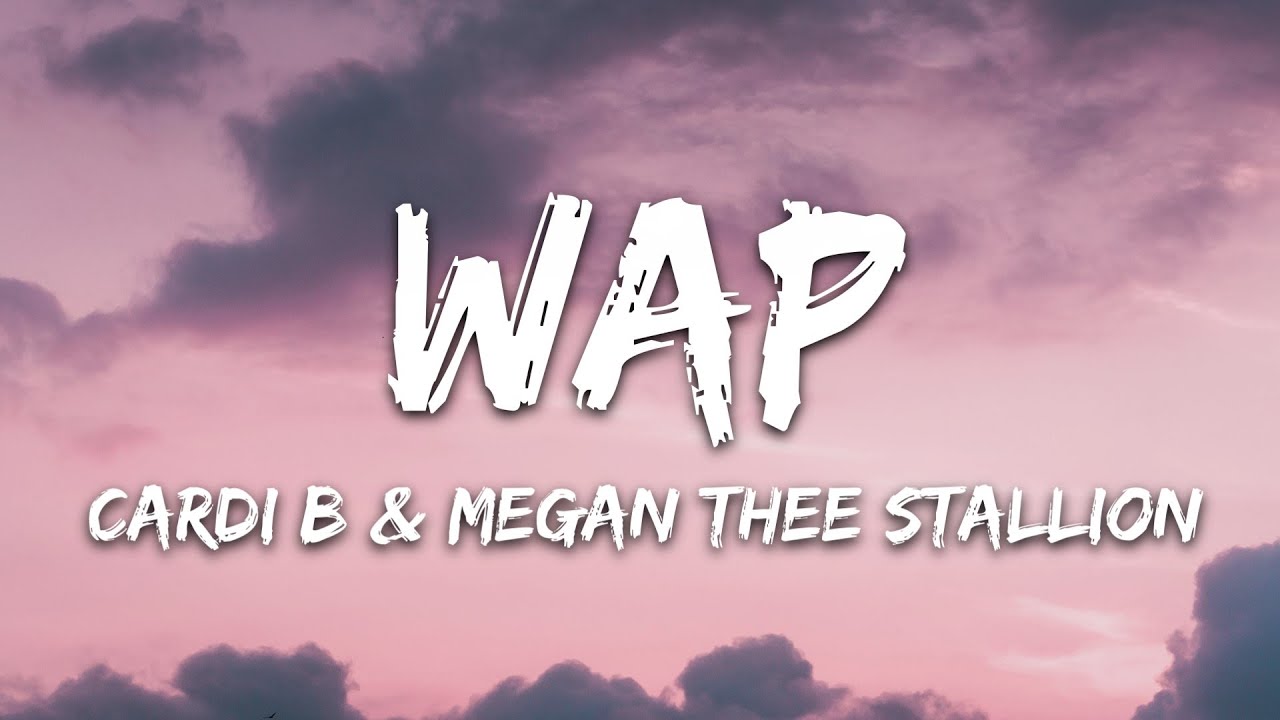 I said, certified freak
Seven days a week
Wet-ass pussy
Make that pull-out game weak, woo (ah)
Yeah, yeah, yeah, yeah
Yeah, you fucking with some wet-ass pussy
Bring a bucket and a mop for this wet-ass pussy
Give me everything you got for this wet-ass pussy
Beat it up, nigga, catch a charge
Extra large and extra hard
Put this pussy right in your face
Swipe your nose like a credit card
Hop on top, I wanna ride
I do a kegel while it’s inside
Spit in my mouth, look in my eyes
This pussy is wet, come take a dive
Tie me up like I’m surprised
Let’s role play, I’ll wear a disguise
I want you to park that big Mack truck
Right in this little garage
Make it cream, make me scream
Out in public, make a scene
I don’t cook, I don’t clean
But let me tell you how I got this ring (ayy, ayy)
Gobble me, swallow me, drip down the side of me (yeah)
Quick, jump out ‘fore you let it get inside of me (yeah)
I tell him where to put it, never tell him where I’m ’bout to be
I’ll run down on him ‘fore I have a nigga running me (pow, pow)
Talk your shit, bite your lip (yeah)
Ask for a car while you ride that dick (while you ride that dick)
You really ain’t never gotta fuck him for a thang (yeah)
He already made his mind up ‘fore he came (ayy, ah)
Now get your boots and your coat (ah, ah, ah)
For this wet-ass pussy
He bought a phone just for pictures
Of this wet-ass pussy (click, click, click)
Pay my tuition just to kiss me
On this wet-ass pussy (mwah, mwah, mwah)
Now make it rain if you wanna
See some wet-ass pussy (yeah, yeah)
Look, I need a hard hitter, I need a deep stroker
I need a Henny drinker, I need a weed smoker
Not a garden snake, I need a king cobra
With a hook in it, hope it lean over
He got some money, then that’s where I’m headed
Pussy A1, just like his credit
He got a beard, well, I’m tryna wet it
I let him taste it, now he diabetic
I don’t wanna spit, I wanna gulp
I wanna gag, I wanna choke
I want you to touch that lil’ dangly thing
That swing in the back of my throat
My head game is fire, punani Dasani
It’s going in dry and it’s coming out soggy
I ride on that thang like the cops is behind me (yeah, ah)
I spit on his mic and now he tryna sign me, woo
Your honor, I’m a freak bitch, handcuffs, leashes
Switch my wig, make him feel like he cheating
Put him on his knees, give him something to believe in
Never lost a fight, but I’m looking for a beating (ah)
In the food chain, I’m the one that eat ya
If he ate my ass, he’s a bottom feeder
Big D stand for big demeanor
I could make you bust before I ever meet ya
If it don’t hang, then he can’t bang
You can’t hurt my feelings, but I like pain
If he fuck me and ask, “Whose is it?”
When I ride the dick, I’ma spell my name
Ah (whores in this house)
Yeah, yeah, yeah
Yeah, you fucking with some wet-ass pussy
Bring a bucket and a mop for this wet-ass pussy
Give me everything you got for this wet-ass pussy
Now from the top, make it drop
That’s some wet-ass pussy
Now get a bucket and a mop
That’s some wet-ass pussy
I’m talking WAP, WAP, WAP
That’s some wet-ass pussy
Macaroni in a pot
That’s some wet-ass pussy, huh
(There’s some whores in this house)
(There’s some whores in this house) 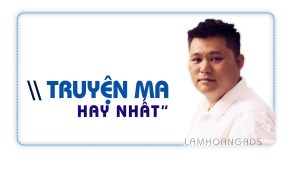 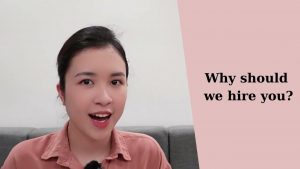 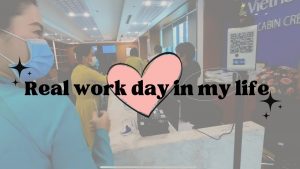 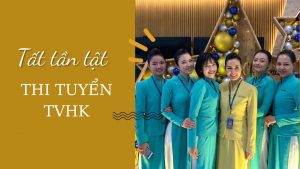